Visuals of the campaign here /Embed 3 mins or shorter video of the entire process, with voice over/ sub titles

Opportunity/Occasion of engagement: Leverage the brand’s fans throughout the IPL season

Client brief: Cadbury 5 Star is a popular chocolate brand among Indian youth, and for a long time, it has been using the positioning of “Jo khaaye kho jaaye”. The start of IPL signaled an opportunity to connect with the brand’s young audience who also follow IPL passionately.

There was a chance for people to share their enthusiasm about IPL and connect it with the brand. The brief therefore was to use IPL and Cadbury in a way which can help create emotions and lead to loads of online conversations.

IPL is an advertising and communication circus where every brand – sponsor or not – uses the event to create some sort of noise. Therefore to create communication for Cadbury 5 Star which would be different from the other brands riding the IPL wave. We figured a regular, frequent news feed on IPL that was different from other news feed would lend itself to be a platform for viral conversation and therefore engagement. 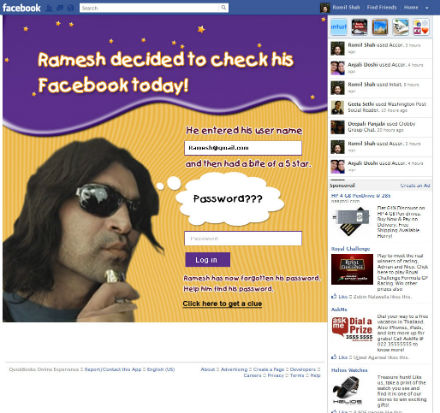