What does India think about its TV news and anchors?

What does India think about its TV news and anchors?

We’ve been seeing the huge backlash and trending topics of late: from #PaidMedia and #Presstitutes to our friends in Nepal saying #GoHomeIndianMedia.

What do we think about our press, actually? Especially our TV channels and their anchors?

At Pinstorm, we decided to conduct some research online. We put out a call on Facebook, Twitter and other online media. And over 1,000 folks responded and told us what they think.

We did not pay any of the respondents. In our experience, this helps bring about more honest answers – when you’re not being paid for it.

At the same time, the audience was self-selected, so that may induce an element of bias where only the more passionate about the topic might answer. We think that’s not necessarily a bad thing. This survey might be a representation of what the more passionate think – and these people tend to be more influential on the topic. With those caveats aside, let’s get down to it!

We’ll be releasing selected details of our findings over the next few days. If you want a copy of the full report, it’s for sale – do write to us at info@pinstorm.com

Here’s a little introductory detail of the folks we spoke to, and their basic demographics. 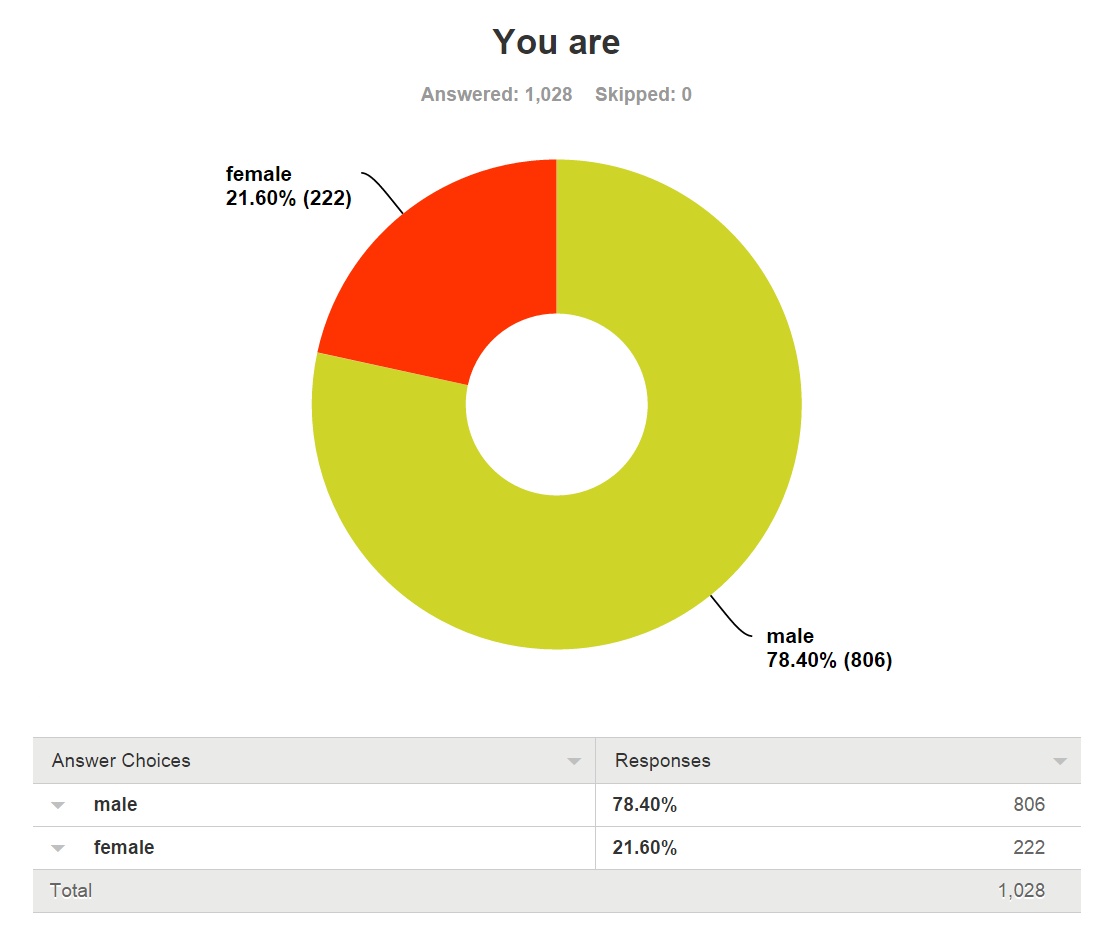 8:22, male:female. The surveys always seem to land up with this somewhat skewed ratio. 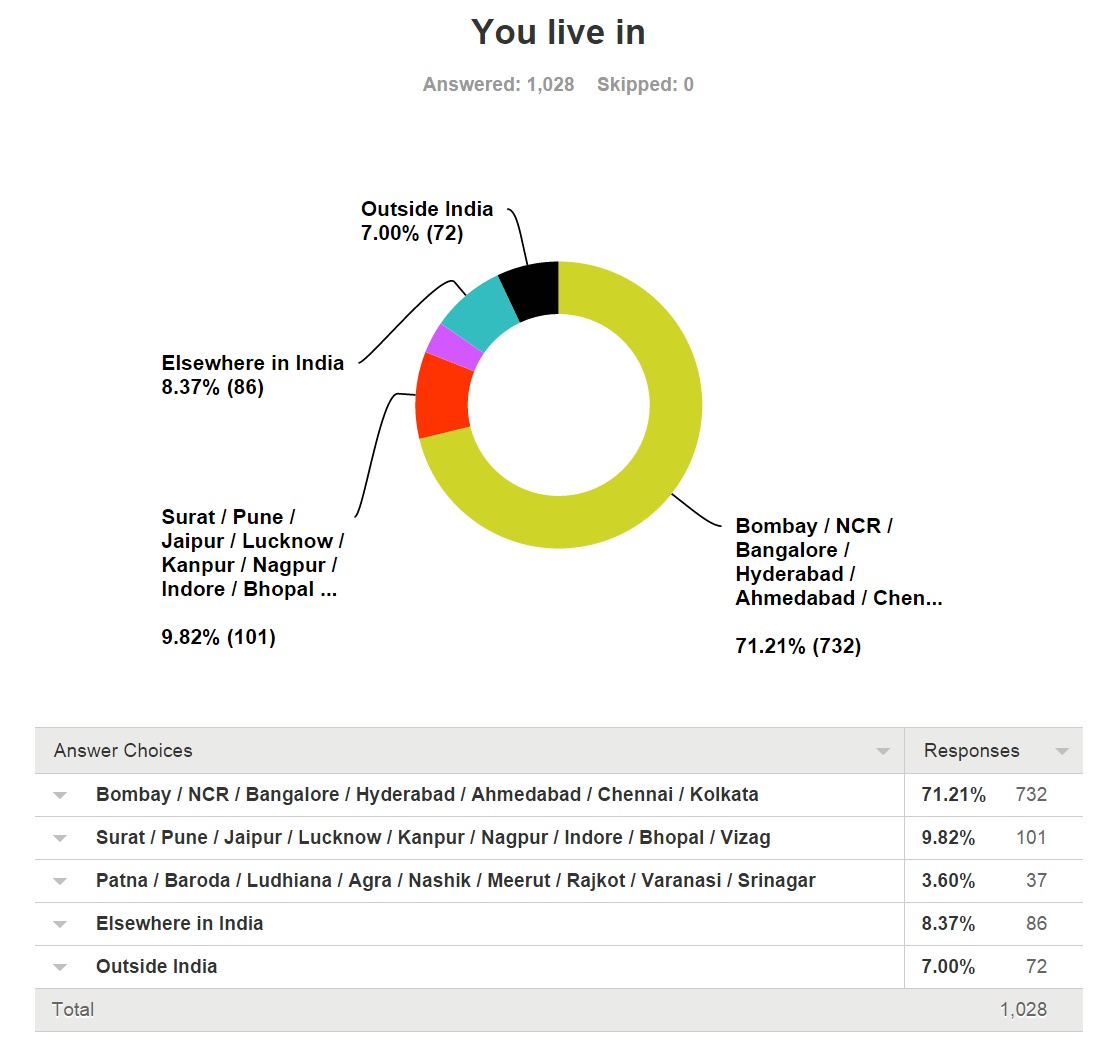 mostly in urban India. But we can filter the data by geography later, if needed. 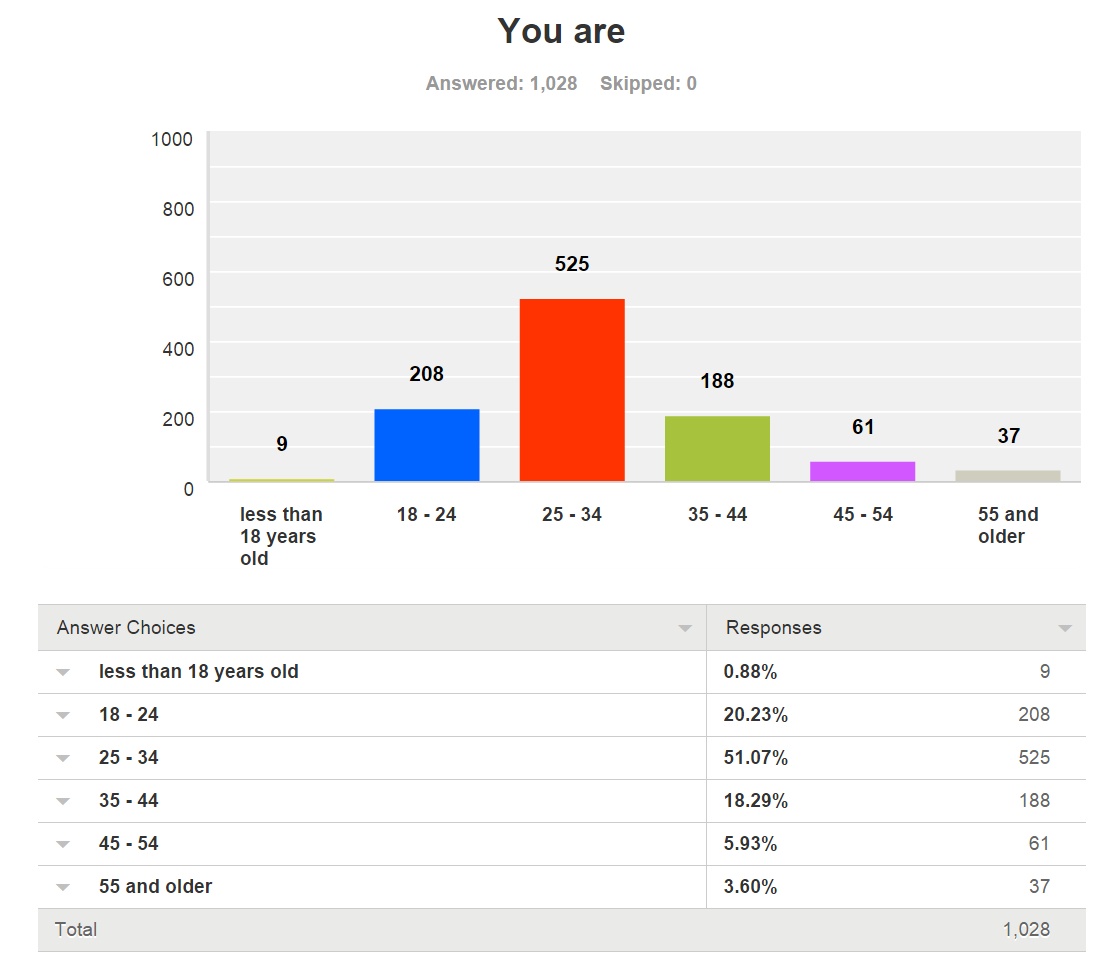 More in a bit!